A Plus Likens Akuffo Addo to Asempa FM, says all he knows how to do is talk 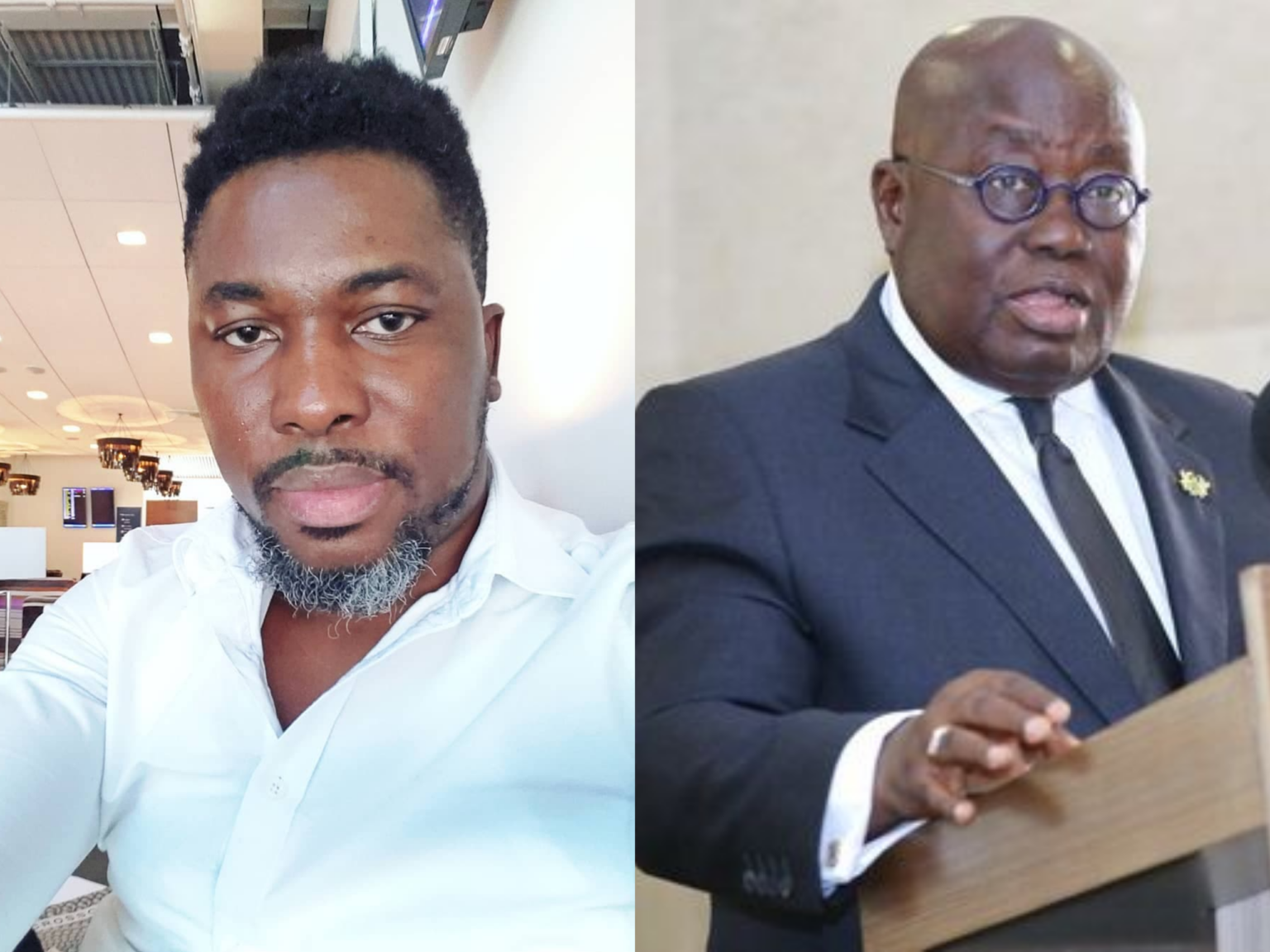 Ghanaian musician turned politician, Kwame A Plus has analogized the President of the Republic Nana Akuffo Addo to Accra-based Asempa FM a subsidiary company of Multimedia group.

According to A-Plus who is well known for his political critics, the two only talk.

A-Plus has been one of the people who has been bashing him for deceiving Ghanaians win a lot of promises to vote for him in the elections, although he personality campaigned for him in 2016.

In his latest comment the founder and leader of The People’s Project (TPP) has stated that all the president knows how to do best is to talk without working just like Asempa FM.

According to A-Plus the president, Akufo Addo only takes delight in commissioning street lights, toilets, and other unnecessary stuff in an election year just for the purposes of getting votes.

Kwame A-Plus retracted some positive words he said about Nana Addo Dankwa Akufo-Addo and said that what he earlier said is not true.

“President who leaves office, spends taxpayers money on fuel just to commission streetlights. Is that one too a president? In 2016, I wrote an article that Nana Addo is not ordinary and he is not for ordinary people. Please it is not true. He is very ordinary or even worse than all the presidents we have had. He was our last hope. We believed him”...

A president who leaves office, spends taxpayers money on fuel just to commission streetlights. Is that one too a…