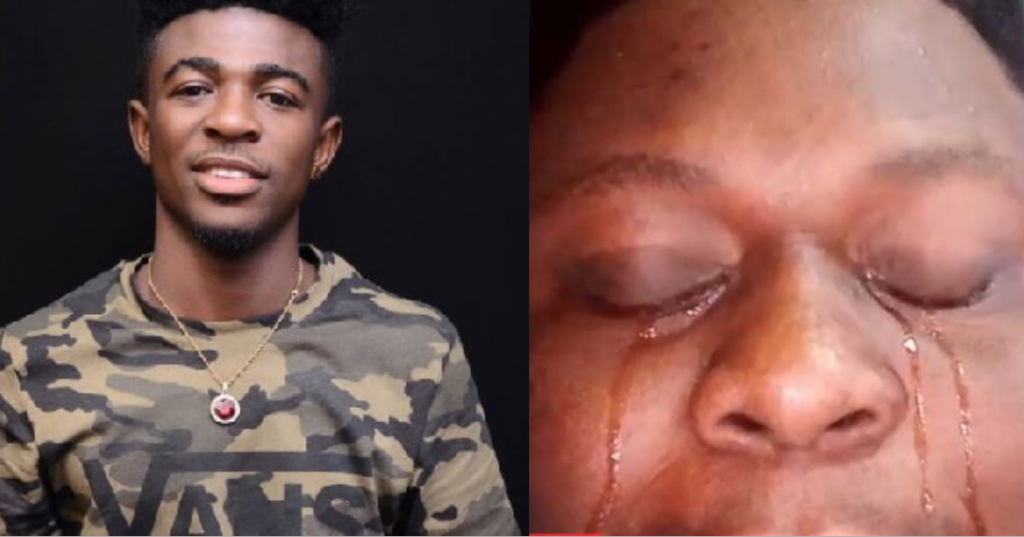 Kumawood actor turned musician, Frank Naro has in a new interview indicated that he will deal with his colleague Oteele mercilessly if they should meet physically anytime soon.

Frank Naro made these threats while speaking in an interview with Poleeno Multimedia recently.

According to the ‘Abena’ crooner, Oteele allegedly incited some movie directors not to cast him and other actors and actresses he hates.

Frank Naro further went on to assert that, Oteele is behind most of the petty fights in the movie industry so he should be held accountable and punished for his evil ways.

He went further to recount how he almost died out of hunger because some producers refused to cast him due to Oteele’s advice to them and stressed that Oteele painted him as a black sheep to most of the actors and actresses in the movie industry.

Watch the interview below