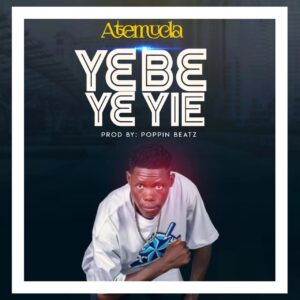 Ghanaian Comedian and movie actor has hit the studio with a new song titled Y3 b3 y3 yie.

Twitch 4EVA – Give Up