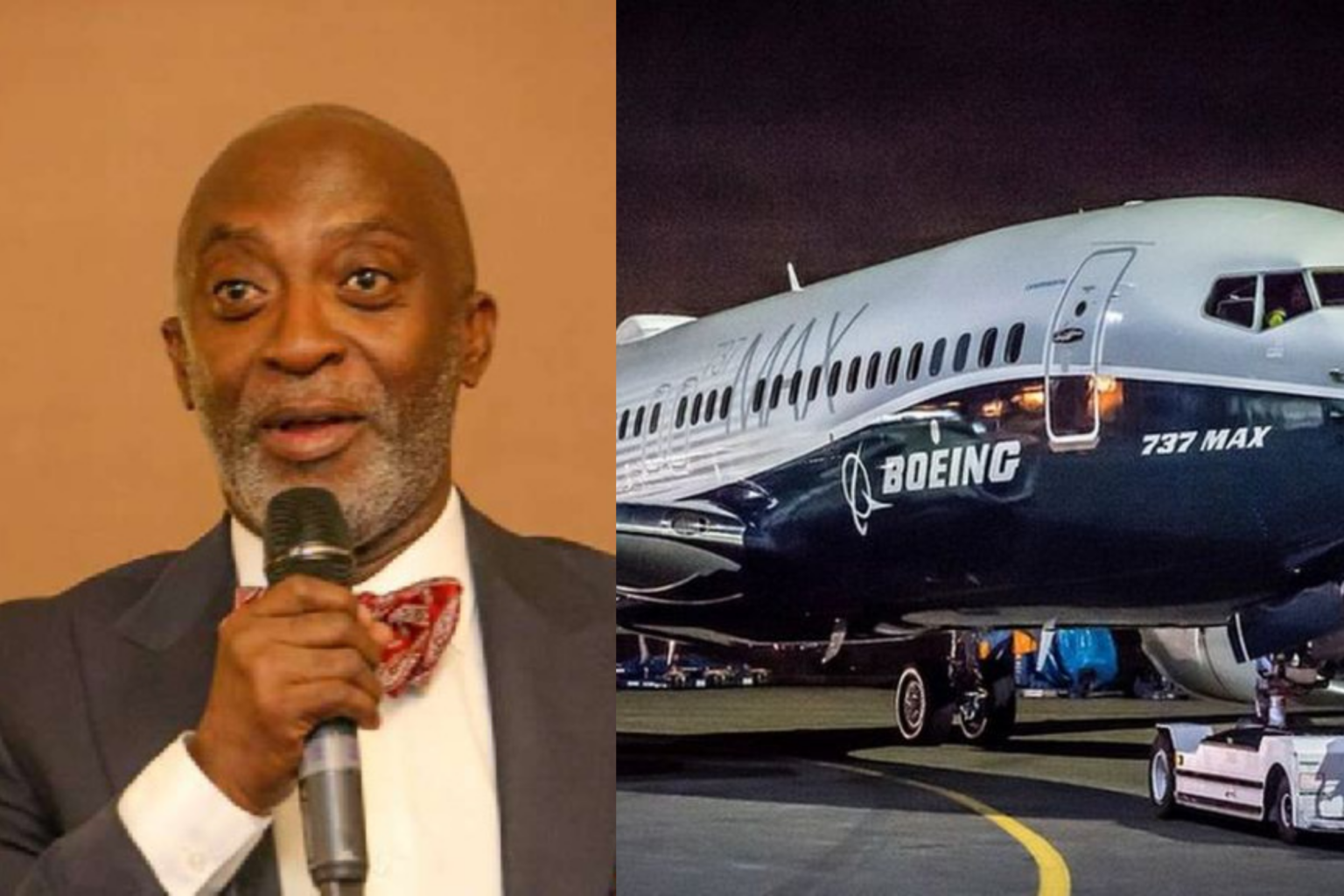 The Chief Executive Officer of the Ghana Investment Promotion Centre(GIPC) Yofi Grant has hinted of plans by Boeing to establish an office in Ghana.

According to the GIPC boss, the American multinational corporation is looking forward to having an establishment in Ghana to service planes in the sub-Saharan region and Africa as a whole.

Speaking to GhanaWeb on the sidelines of the IEA’s Dialogue with the New Patriotic Party (NPP) on Thursday, the GIPC boss Yofi Grant told GhanaWeb that Boeing has already engaged Ghana on plans to set up in the country.

“We have had discussions of having an office in Ghana to service planes in the sub-region and also in Africa. Those discussions are ongoing.”

This is part of the numerous moves by foreign corporations to have their feet in the country, he added.

The Republic of Ghana, in November 2019, announced its intention to re-launch an airline starting with 787-9 Dreamliners.

The country signed a memorandum of understanding at the Dubai Air Show covering three of the airplanes valued at $877.5 million according to list prices.

Plans put in place by both parties called for the airline to launch operations in the first quarter of 2020 and take its first three airplanes directly from Boeing.

“There is a growing demand for air travel to and from Ghana, and we believe the advanced 787-9 Dreamliner gives us an efficient and flexible machine to launch a regional network and eventually serve international destinations in the future,” Joseph Kofi Adda, Minister of Aviation said.

Adda says the carrier, to be based in Accra, would establish the capital city as a strategic hub that serves cities across West Africa. Future routes would include destinations in Europe, North America, and Asia and the long-term plan is to open the airline to private investment and operation.

In 2019, the World Investment Report showed that Ghana received the largest amount of foreign direct investment (FDI) in West Africa beating Nigeria, with $3 billion in investments.