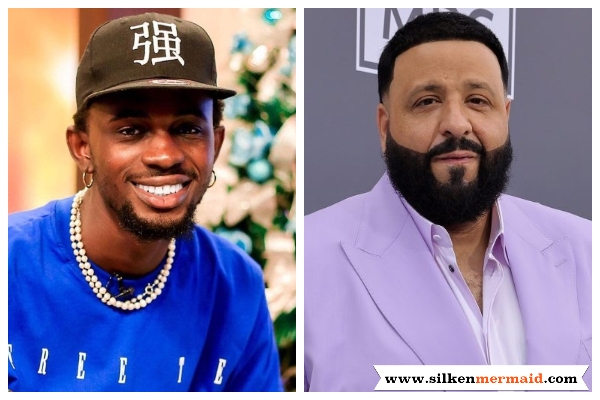 The single during its first week of release debuted on Apple Musc Top 100 Music Charts in several countries across the globe and has also received positive comments and reviews from music enthusiasts. Black Sherif has won the hearts of many with the jam.

In the early hours of Tuesday, July 19, 2022, the highly rated American DJ shared the a screenshot of Black Sherif’s single on his Insta-story indicating he was listening to the track. Screenshot below 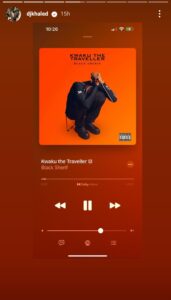