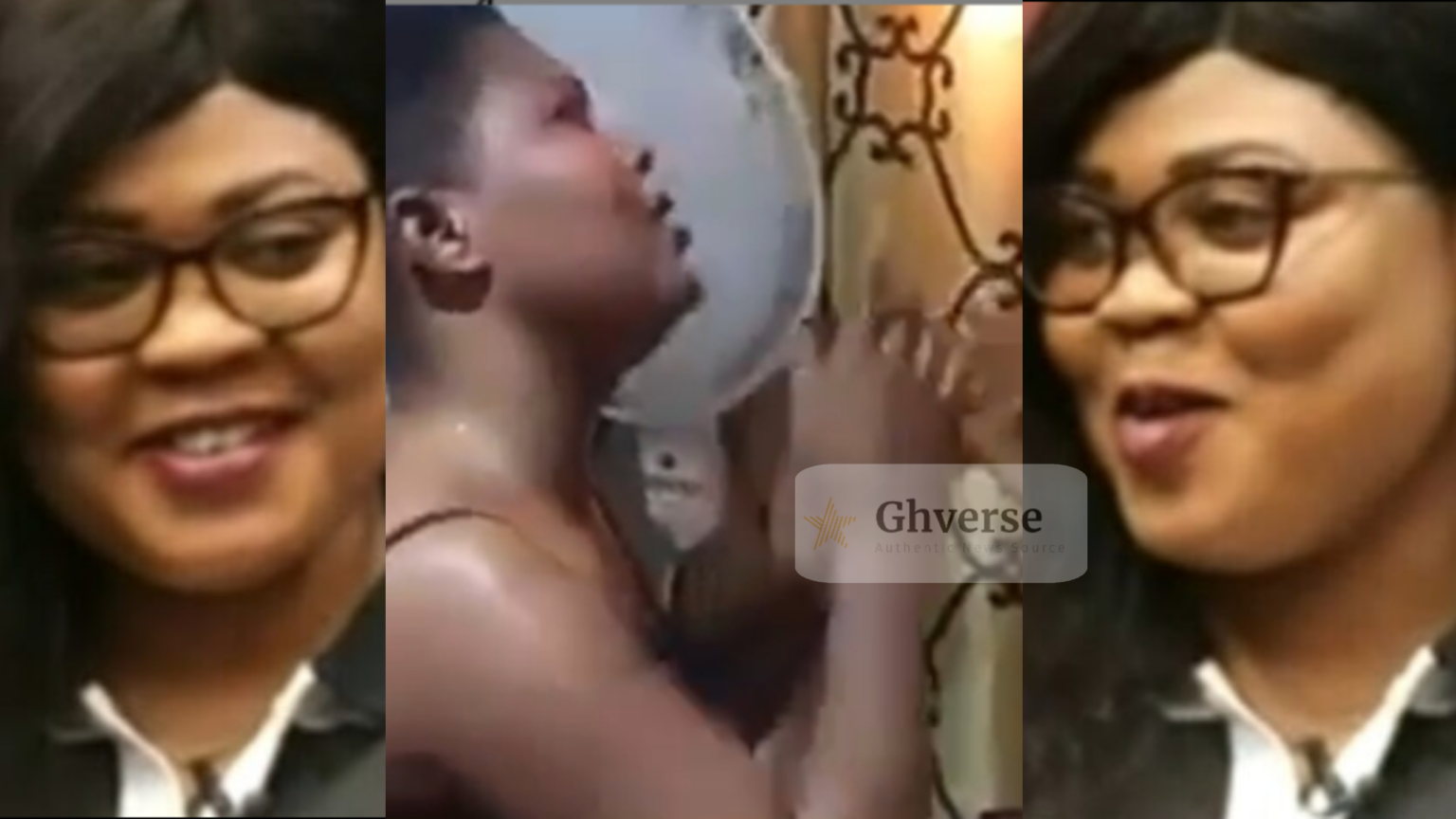 Esi Guy Guy, the broken-hearted lesbian who was recently seen begging her partner not to break up with her has said she has a different perception which is contrary to the Bible’s concept of lesbianism.

It would be recalled that a video that took social media by storm saw Esi Guy Guy pleading with her partner who was at the verge of leaving the her, claiming she has found a new love.

According to the one who was begging ( Esi Guy Guy), lesbianism is not a sin because it is just like a relationship between a man and a woman who are not married but are performing married couple duties.

Esi added that, if Christians can stop the ‘boyfriend-girlfriend’ lives they live, she will also stop doing lesbianism.

“Who said lesbianism is a sin? Why are Christians not into dating and courtships? If you can stop, we will also stop”. She told Kofi Adoma.

However, Esi said made reference to Paul in the bible that it got to a point where Paul wanted to preach the gospel to a certain group of people but the people were worshipping idols and so he dropped the bible, joined them and later attracted the attention of the people and preached so though she is into lesbianism, she will not advise any youth to join also.