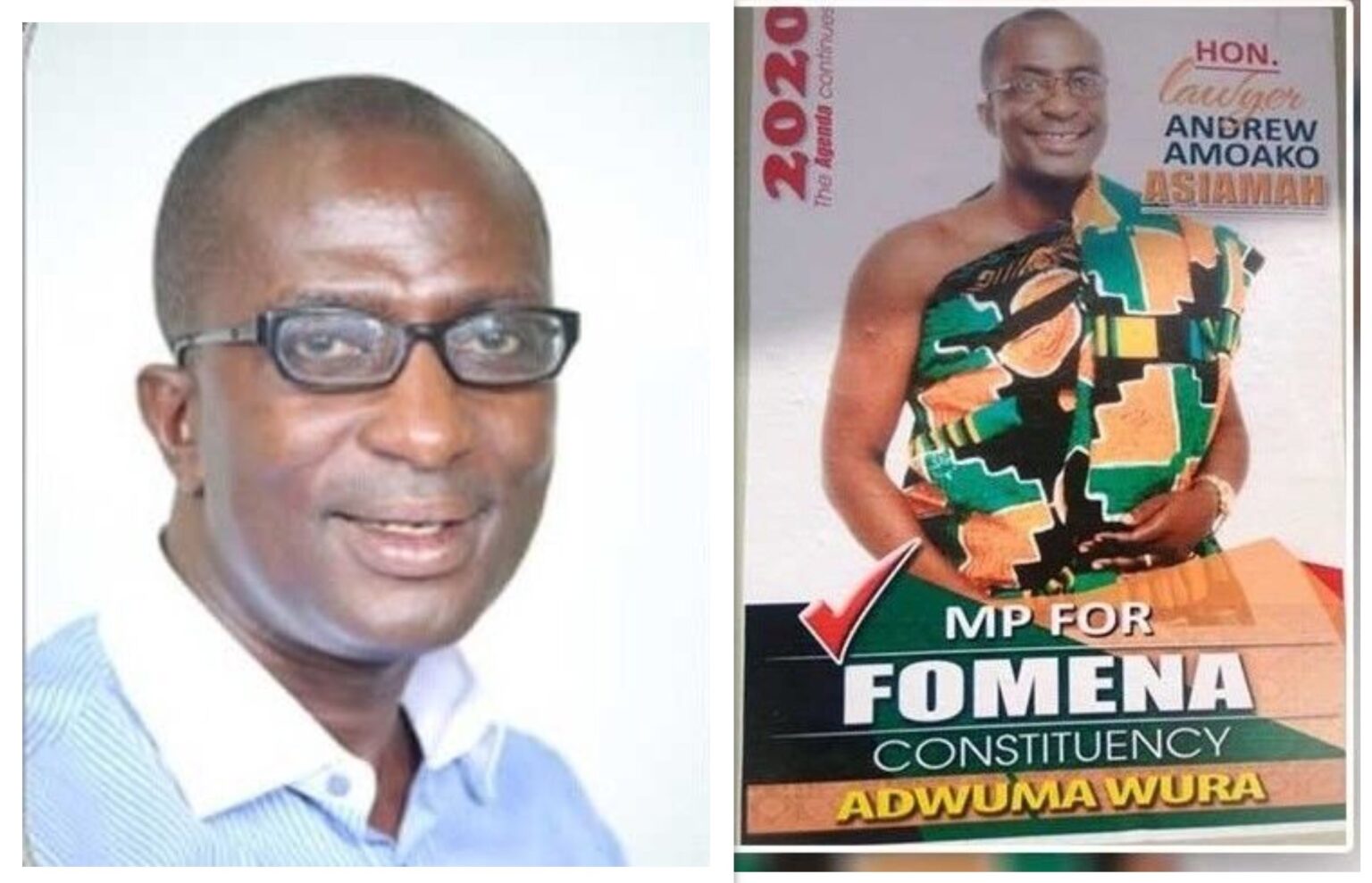 MP-elect for Fomena in the Ashanti Region Andrew Amoako Asiamah is pushing for the resignation of all New Patriotic Party (NPP) executives in the constituency.

This fresh demand comes after the party Chairman AKwasi Nti announced his resignation from the party citing health grounds.

He explained that “because all the executives work together as a team and they have performed abysmally.”Latest News In Ghana. Click Here To Read Our Latest News Stories

“They have brought the name of the NPP to disrepute and public ridicule and we think all of them should go,” he added.

Meanwhile, Fomena Constituency Secretary Osei Mensah, who was fingered as one of the executives to resign, refuted the claims of the MP-elect.

“As it stands, we the party executives do not recognize the MP-elect as one of us because according to the party’s constitution when one goes independent, he or she ceases to be part of the great NPP so we will treat his claims with the contempt it deserves”, he told Kumasi-based Akoma FM.

While serving as incumbent MP, Mr Amoako Asiamah broke away from the NPP to go independent after he was prevented from contesting in the party’s parliamentary primaries.

The seat was declared vacant by the Speaker of Parliament following that decision.

He won the parliamentary elections beating his main contender with over 2,000 votes.

He said his constituents had urged him to side with the NPP in the 8th parliament.