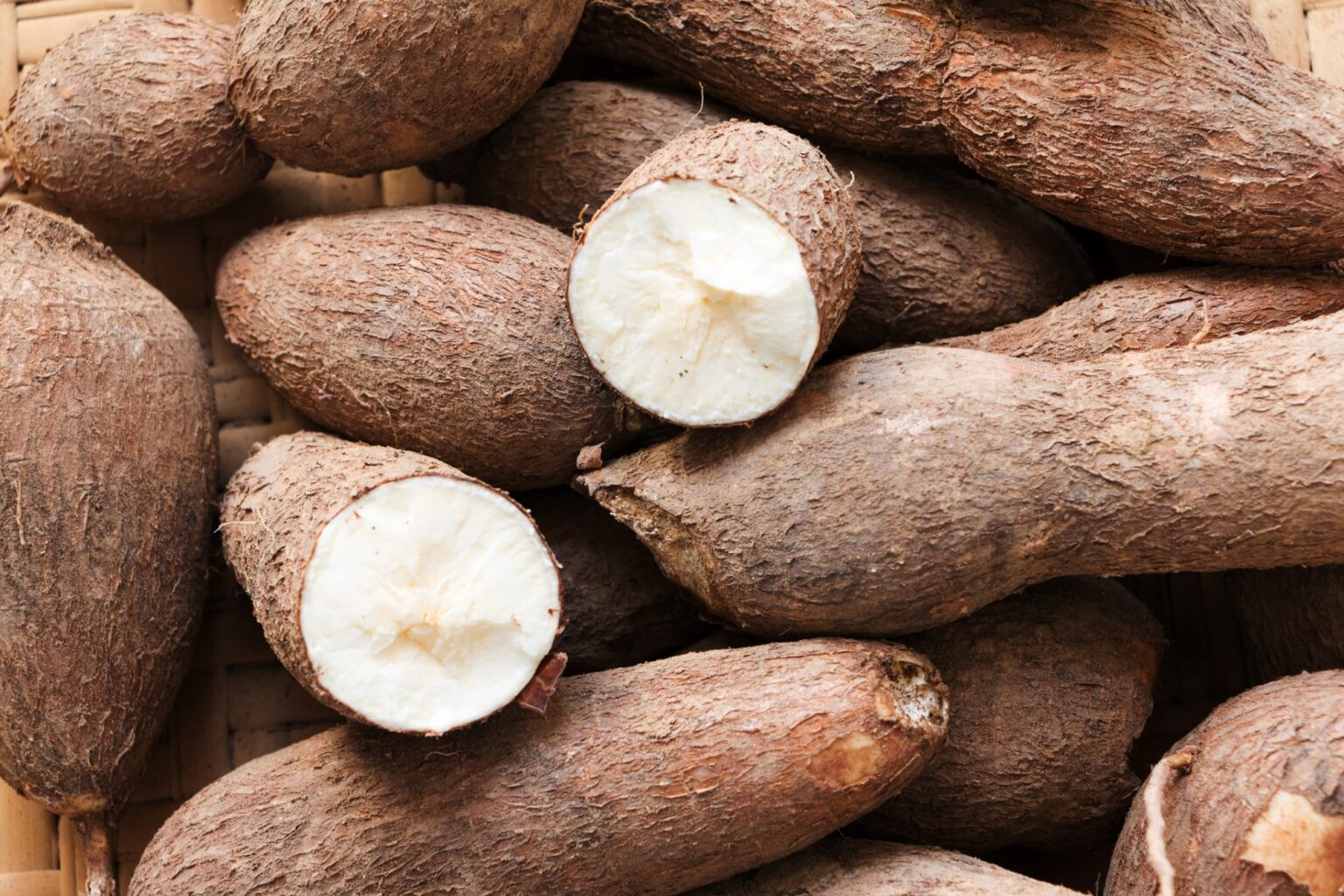 They are common foods we consume in our daily lives because of the nutritious benefits they are known to provide to the human body. Therefore, hardly would someone think that these foods as we know may be very harmful to the human body if they are not consumed in their proper proportion or without precaution.

Although reports have been made on the risks associated with some of these foods, not much is known about them. This is probably because we have been made to know and internalize more on their benefits than the danger they can pose to us as humans. Did you know that, these four foods you eat everyday could be very harmful to your health?

Nutmegs are very common in Ghana and widely known for their benefits in flavoring our foods. Nutmegs are used in making most of our baked and spicy dishes. However, it is reported that a long-term consumption or even an overdose of nutmegs could lead to hallucination and other mental side effects. Reports suggest that, people who have taken large doses of nutmeg have in one way or the other experienced nausea, dry mouth, increased heartbeat rate, dizziness etc.

Apples are popular fruits known for their benefits in increasing the life span of an individual when regularly consumed. The ‘heaven fruit’ is consumed by most individuals in Ghana and the entire world at large. However, the danger associated with this fruit is that, the apple seed contain cyanide, a chemical considered to be very poisonous. According to reports eating a full cup of apple seeds can actually kill you.

Cassava is featured in many popular dishes in Ghana, from the likes of fufu-which tends to be many people’s favorite, gari and many others. However, cassava may be very harmful if consumed in its raw state in large quantity. Therefore, when it is improperly prepared, cassava contains cyanogenic glycosides which releases cyanide-a very toxic chemical compound, when consumed into the body.

This vegetable fruits are used in preparing most Ghanaian dishes. They make parts of our favorite sauce/stew and soup. Reports gathered proves that, tomatoes contain a toxin known as tomatin; mostly in the leaves and stems and the unripe ones. Also according to science, eating tomatoes in its raw state in excess can cause kidney stones because of the high contents of oxalate and calcium.

It is quite amazing how these fruits consumed on daily bases can be detrimental to our health. My advice is that we consume them in moderate quantity and thus avoid excess consumption. Moreover, good processing and preparation of food is also very important in order to eliminate some toxins to avoid the danger some of these food staffs poses to us as human.

All other opinions are warmly welcomed. Your pinion might save someone.

Some Foods if taken makes your Bottoms bigger naturally