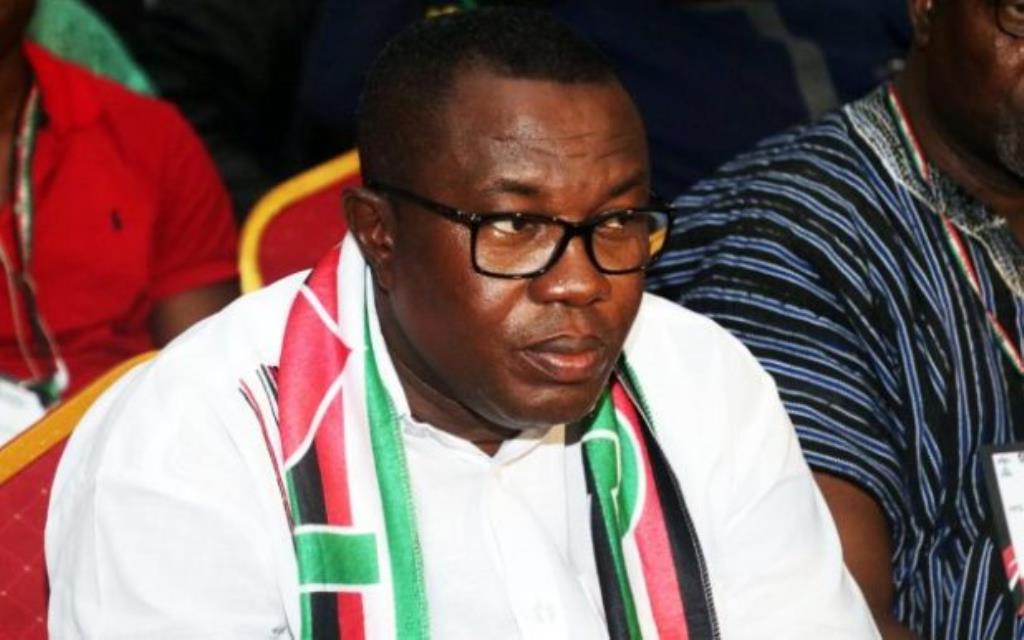 A Lecturer at the Ghana Institute of Languages (GIL) Mr. Isaac Osei has told the Commercial Division of the Accra that he just transcribed an audiotape brought to him without knowing the identity of the persons in the audiotape.

The Spanish and English lecturer of the GIL who was in court to give evidence as the second prosecution witness case in which Samuel Ofosu-Ampofo and Kweku Boahen are standing trial for assault has said he does not know the identity of the persons on the audiotape he transcribed.

Under-cross examination from Counsel for Ofosu-Ampofo, Tony Lithur, he told the court that he could not also say anything about the authenticity of the content of the audio he transcribed.

This was after the tendering of his witness statement which he prayed the court to adopt as his evidence in chief was spiritedly challenged.

Defence lawyers took turns to object to the admissibility of the witness statement which the witness asked the court to adopt.

It was the case of the defence lawyers that, the main audio recordings which was the subject matter of the trial is not in evidence and therefore it will be prejudicial for someone to talk about it as if it was in evidence.

They argued that looking at the witness statement, it does not state that he was tendering an audio except to say that he transcribed it.

The Director of Public Prosecution Mrs. Yvonne Atakorah Obuobisah opposed to the objections raised and prayed the court to adopt the witness statement.

After back and forth between the parties and the court, the objection was overruled and the witness statement tendered in evidence.

The court presided over by Justice Samuel Asiedu, a Court of Appeal judge sitting with additional responsibility as High Court judge said if at the end of the day, prosecution fail to tender the main audio, the witness statement could have no weight.

The witness has since been discharged after cross-examination by defence lawyers.

Even though the NDC chairman Ofosu-Ampofo was in court, Kweku Boahen was absent and according to his lawyers is stranded in Kumasi.

The state is expected to call its third witness on October 16, 2020.

National Chairman of the National Democratic Congress Samuel Ofosu-Ampofo and Kweku Boahen are standing trial for conspiracy to cause harm.

They have both denied the offences and been granted a GH¢100,000.00 bail with a surety each.

According to the Prosecution, the accused had been captured in an audio recording of the proceedings of a meeting on February 3, 2019, planning a road-map of criminal activities targeted at the Chairperson of the Electoral Commission (EC) and the Chairman of the National Peace Council, among others.

The meeting followed January 31, 2019, AyawasoWest-Wuogon by-election, which turned violent following a clash between some National Security operatives and supporters of the National Democratic Congress suspected to be vigilantes.

The tape was played on some radio stations and according to the Prosecution, the Criminal Investigation Department of the Police Service intercepted it.

The Prosecution said, Mr Boahen had confirmed being at the said meeting and also confessed on a radio station that the information on the tape was true.