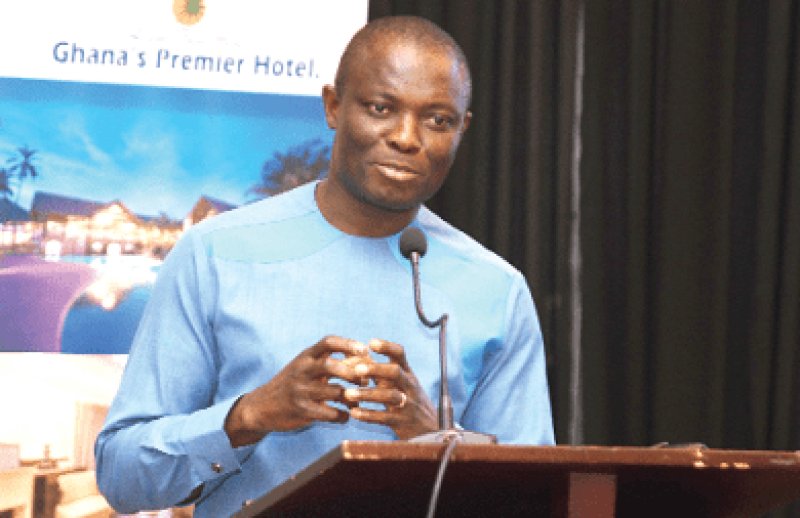 The Chairman of the Finance Committee of Parliament, Kweku Kwarteng has rubbished suggestions from a section of the public that Ghana’s decision to go to the IMF for a bailout would lead to the scrapping of the unpopular E-levy tax.

Despite previous contrary statements by the Minister for Finance, Ken Ofori-Atta, Mr. Kwarteng said the E-levy was never proposed as an alternative to the IMF.

Speaking on Eyewitness News on Friday, he said the IMF will most likely call for the introduction of new taxes as it pushes for a reduction in government expenditure.

“I’ve heard people make comments as though the pain of E-levy can be escaped if you go for an IMF programme. The IMF is going to come and start discussions. When they come to your country, they do not come and tell you to relax taxes. In fact, they will probably come and say E-levy is not enough. When IMF comes to your economy, the records show, they will say don’t employ people, cut your expenditures and increase your revenue so you may have to take on more revenue measures,” he said.

The Ministry of Information on Friday, July 1, 2022, announced that President Akufo-Addo had given approval for Ghana to begin engagements with the IMF for a bailout. The ministry said the Minister for Finance, Ken Ofori-Atta will be leading the negotiations with the IMF in the coming days.

The news has been received with mixed feelings, as it comes as a major U-turn by the government after it vowed not to ever go under an IMF programme.

Ken Ofori-Atta said the government was settling for a homegrown policy instead of an IMF programme.

The homegrown programme included the introduction of the E-levy which has been reported to have fallen short of its projected revenue target so far.

With the announcement that Ghana will soon begin talks for a program with the IMF, there are suggestions that the government may withdraw the E-levy, but Kwarteng suggests otherwise.

“The idea of either E-levy or IMF will only be projected by people who don’t understand how the economy works and how the IMF operates. When they come, we will see the conditionality they put on the table and see whether it is E-levy or IMF, ” he stated.

We have to be prepared to sacrifice, pay taxes – Akufo-Addo