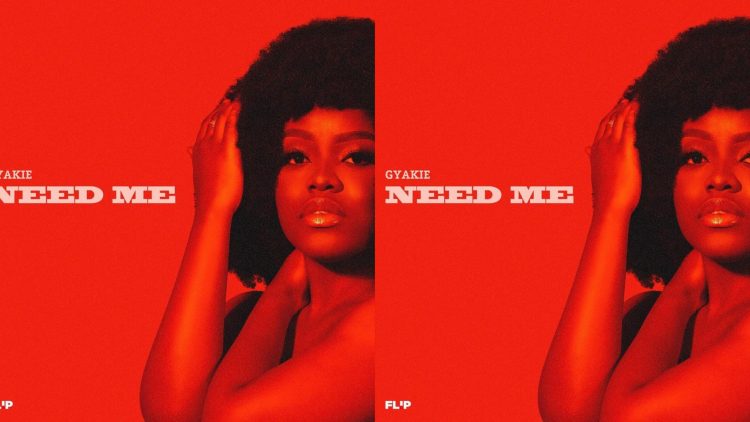 The Ghanaian female music prodigy Jackline Acheampong, who was born on December 16, 1998, launched her first single, “Love is Pretty,” in 2019, which paved the door for another of her smash songs, “Never Like This.”

Gyakie grew up in Kumasi, Ghana’s Ashanti Region. She was born into a musical family, and at the age of eight, she was helping her father in the studio. Asa and Ghanaian musician Omar Sterling of R2Bees also had an impact on her.

In August 2020, the singer released another song, “Forever,” from her five-track EP, “Seed,” which catapulted her to popularity.