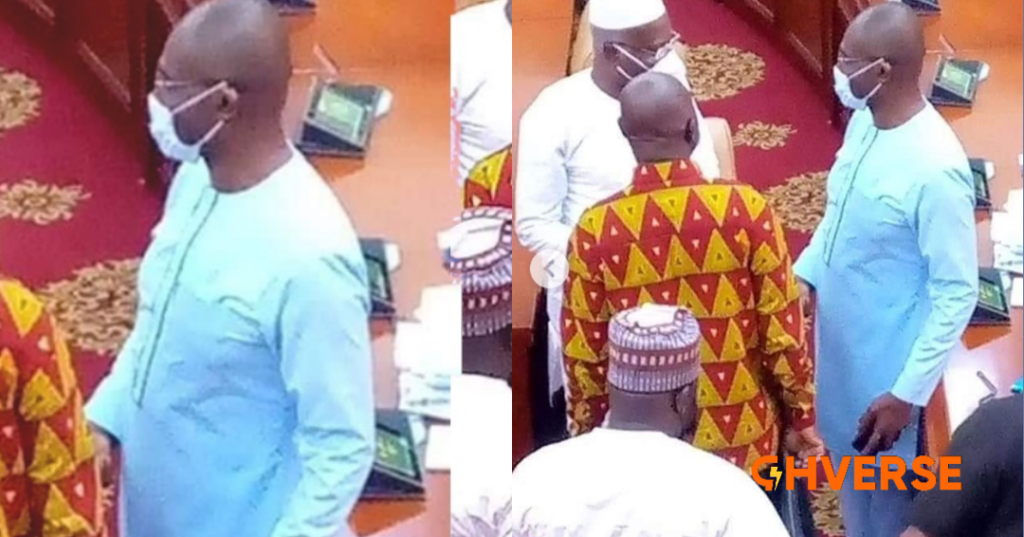 Hon. Kennedy Agyapong has returned to Ghana after 3 months in the United States of America.

His stay in the United States of America was longer than his followers expected which ended up bringing in rumors that he is down with stroke.

The rumors gained some sort of substance when his baby mama, Araba Dawson joined the rumors mongers to laugh at the legislator over his supposed stroke

The rumors were rift to the extent that Hon. Kennedy Agyapong showed up at a public event held in New York City for people to see he is fit and not down with stroke.

Finally, the fire brand Member of Parliament is in Ghana as Parliament resumes sitting.

Today he was in the house for a debate on the 2022 Ghana budget.