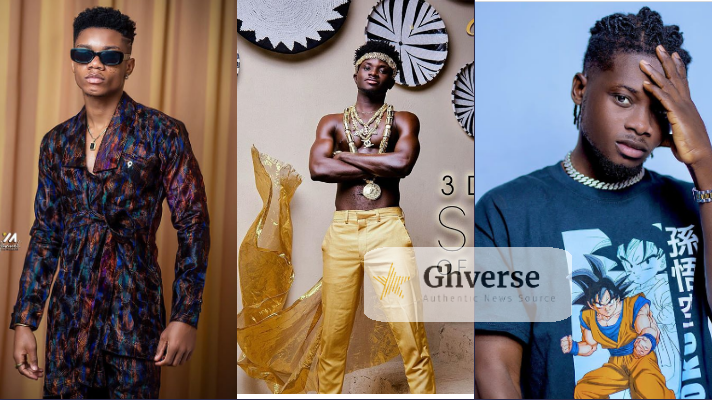 Dennis Nana Dwamena, professionally known as KiDi, has pleaded with Ghanaians to support his brother from another mother, Kuami Eugene as he gears towards the release of his new album.

KiDi reaffirmed the fact that Kuami’s ‘Son Of Africa’ album will be released in four (4) days’ time (now three days).

The Lynx Entertainment signee, therefore, pleaded to Ghanaians to support his colleague the same way they support other artistes.

“4 days to Son Of Africa Album. Let’s support it the same way we support the others. Love always 💙”