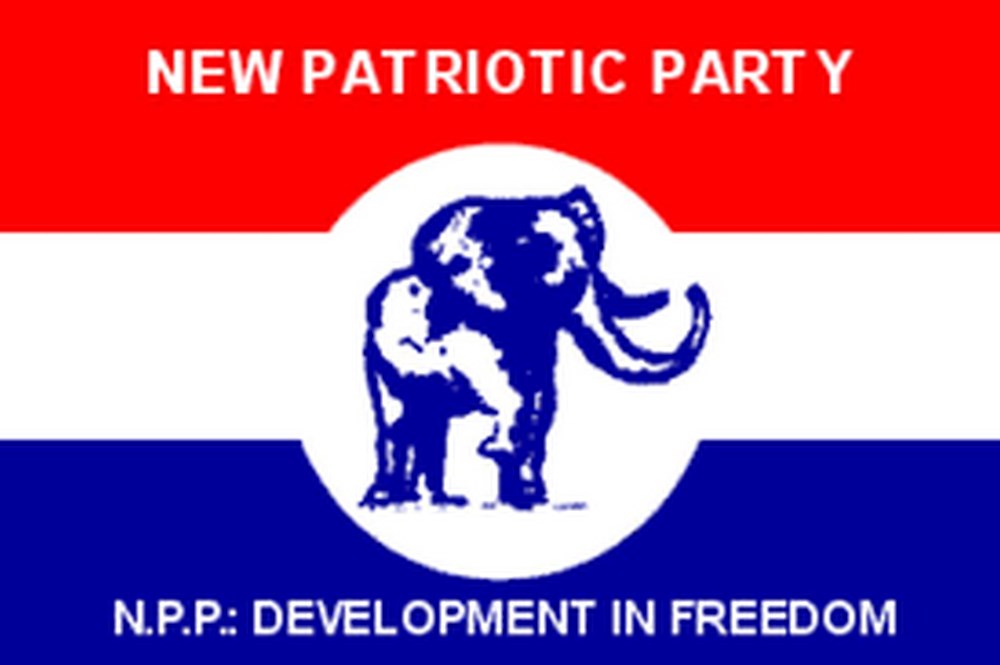 The contest for office bearers in the New Patriotic Party (NPP) begins today with the opening of nominations for candidates interested in contesting as polling stations and electoral area coordinators.

The conduct of elections for polling station and electoral area coordinators is the period where those who aspire for higher offices will turn their attention so as to get delegates who will champion their cause at the various levels from the constituency, regional and national executives, as well as parliamentary candidates and even the flag bearer position of the party.

The National Steering Committee is expected to resolve some issues in the affected constituencies before a decision is taken.

Ahead of the opening and conduct of the polls, some supporters of the party in the Sunyani East Constituency have called for the reconstitution of the committee formed to oversee the election of polling stations and electoral area coordinators in the area, reports Emmanuel Adu-Gyamerah, SUNYANI

At a press conference in Sunyani, the group, which called itself “Coalition of Concerned NPP Members – Sunyani East”, said “We suspect something fishy and we demand that the committee is reconstituted to avoid any unnecessary tension,” it said.

In a statement read by a member of the coalition, Mr Moses Osei-Tutu, the group said it was against the appointment of the Municipal Chief Executive (MCE) for Sunyani, Mr Ansu Kumi, as the chairman of the election committee.

It said as a close confidant of the Member of Parliament (MP) for Sunyani East, Mr Kwasi Ameyaw-Cheremeh, the MCE had been quoted as saying he would do everything possible to enable the MP to be elected to contest the 2024 parliamentary polls.

“We expect any committee that will be set up to conduct its supervisory role with strict adherence to the modalities and code of conduct encapsulated in the general secretary’s press conference,” the group stated and called for the provision of equal platforms to all prospective aspirants and members of the party.

It added that “We are expecting that the committee will make the sales of the nomination forms transparent so that members who are interested can purchase without any struggle or intimidation.

It, therefore, appealed to the national executive committee to make available enough forms, draw a timetable and distribute copies to the various electoral areas and display such at the polling stations.