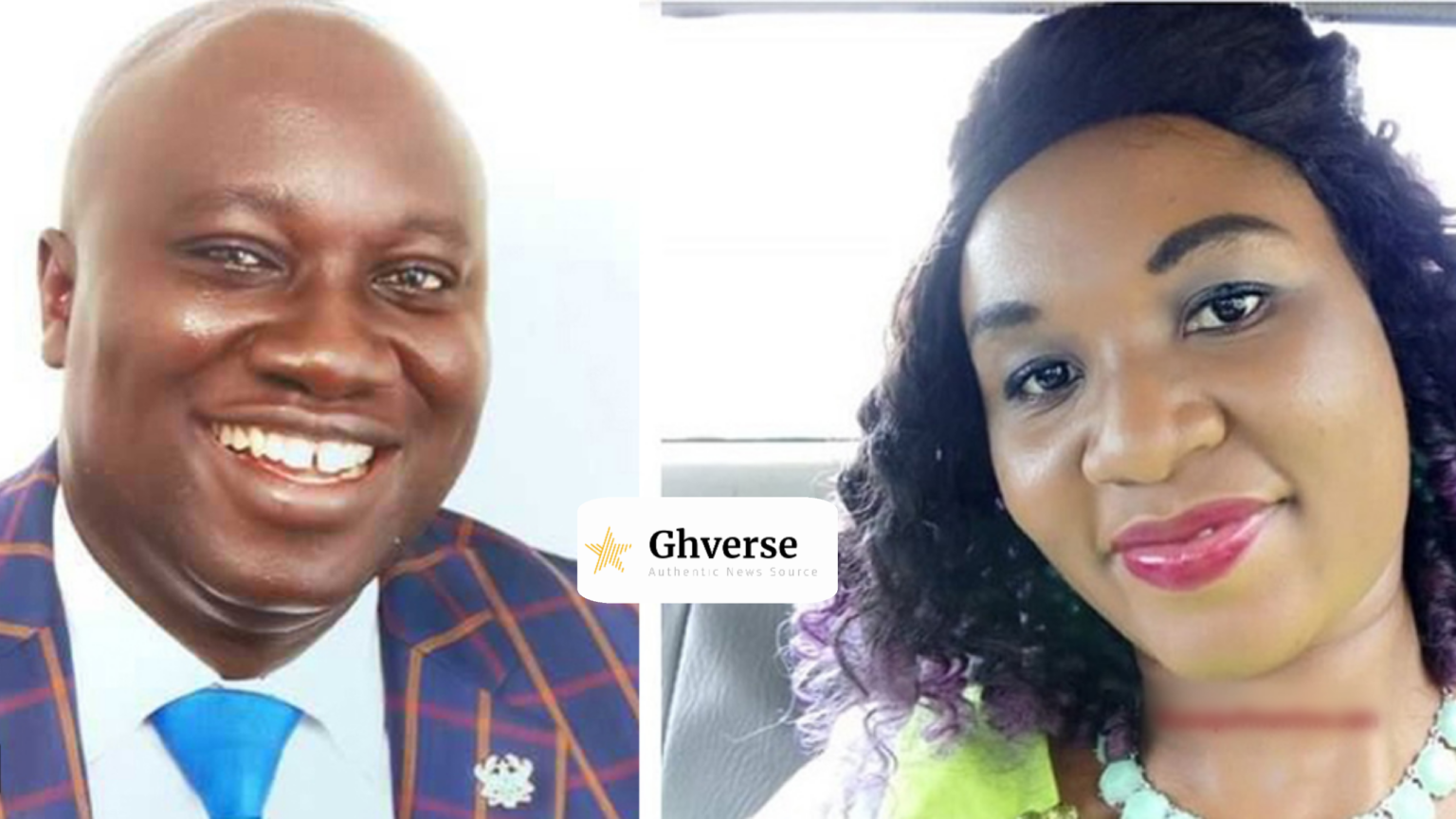 Days after the sad incident occurred, it has emerged that the murdered Member of Parliament for Mfantseman, Ekow Quansah Hayford, was married to two women.

The Ghanaian public has become aware of only one widow (Ophelia Quansah Hayford), who the ruling New Patriotic Party(NPP) has selected to replace him as the Parliamentary candidate for the upcoming December 7 Parliamentary election.

However, Kasapa FM’s investigations revealed that the late lawmaker was legally married to two accomplished women.

According to the second wife, Sarah Quansah Hayford, when the murdered MP met her in 2009, he told her he had no wife at the time as he is divorced, hence his courage to meet her family to ask for her hand in marriage.

She told Kasapa FM‘s Akwasi Nsiah that they got married on 8th June 2013 at a public event that saw them signing their marriage documents at the court and have since been living with the late MP at Tarkwa.

“At the time Ophelia called me, I had been married to Ekow for the past three years and living with him at Tarkwa. Feeling very shocked, I called my husband and asked him who Ophelia was? He told me to ignore her whenever she calls me and I told him he needed to explain things to me because the woman keeps sending me text messages. It emerged that he had not officially divorced his first wife as he indicated but he couldn’t tell me the truth, the reason why I agreed to marry him. I asked what was the way forward and my late husband told me that he’ll sort out the issue and so I was waiting for his action. But since then I never heard from anyone including his first wife. I’ve been staying with him at Tarkwa and he visits his mother occasionally on weekends being the only child.

“When the matter came up I went to see his mother for a discussion and she told me to hold my peace and that the issue has already happened. It is true that her son is already married and has married me as well. All the family members know and accept that Ekow has two wives and so I shouldn’t be worried. This is what his mother told me,” Sarah added.

Ekow Quansah Hayford was killed by suspected armed robbers last Friday while returning from a campaign at Abeaze Dominase.

It will be recalled that Ghanaians got to know when the late Member of Parliament Ayawaso West Wuogon, Emmanuel Kyerematen Agyarko died that he was actually married to two women after one of the wives was projected in the media as the only widow.

This followed reports to the effect that they had expressed interest in his seat in Parliament.

One of the wives, Lydia Alhassan eventually was selected by the party to replace his late husband and she’s currently the MP for Ayawaso West Wuogon.