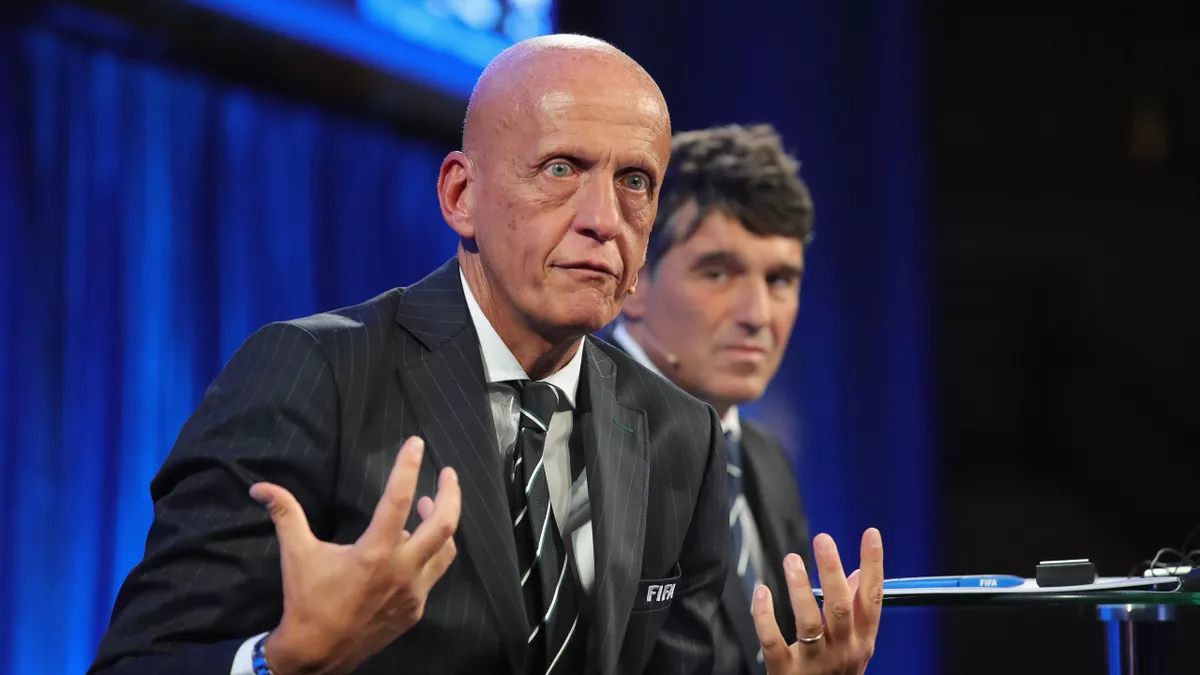 I remember the day very well. A historic day. I was not officially working for FIFA at the time, but I was in Bari with some other colleagues, to watch Italy against France and see Video Assistant Referees used for the first time in an international fixture.

We were all very curious to see the outcome, but I must admit also a little bit nervous. It was the first time after all!

I remember sitting in a small van outside of the stadium in Bari with the new FIFA President Gianni Infantino. This is where the technology was located, and I was showing Gianni how the VAR was working.

How far we have come since then!

That was on September 1, 2016, and in the six years since, VAR has not brought the “end of football”, as some reported at the time, but instead it is now part of the fabric of our sport, and it is hard to imagine football without it.

I remember the first time we discussed such a technology, aiming to prevent incorrect match-changing decisions on the field. We were at an IFAB meeting in Belfast in 2014 and the idea was first considered.
It seemed like a daydream at the time, but it took just two years to go from being just an idea to being implemented at the top level of football that night in Bari.

Bari went well– I remember that there was an early decision that the referee Bjorn Kuipers was assisted by the VAR – but it was a major challenge to get ready in less than two years for the FIFA World Cup 2018TM.
VAR was only being used in a few countries and there were very few match officials with huge experience of the technology.

But FIFA Refereeing and the FIFA Department for Technology and Innovation worked extremely hard, and VAR at the FIFA World Cup 2018TM was a huge success, and it was the best possible answer to those who were waiting for failure. They were left disappointed.

Gianni and I always had great confidence that VAR would be a success and bring more fairness to football matches. We have been proven right in this respect.