The Nigerian Coat of Arm, Its Meaning and Power 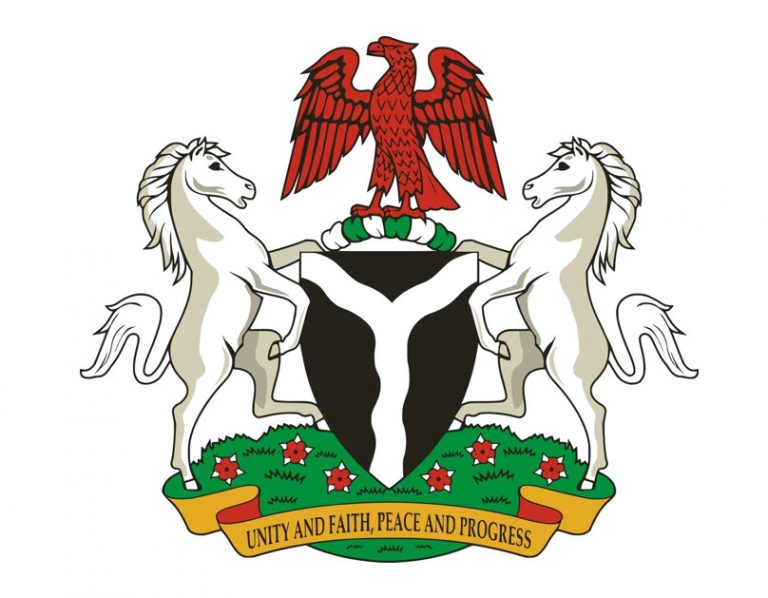 The Nigerian Coat of Arm, created and adopted in May 1960 in line with the Ordinance number 48 of 1960. It is the country’s symbol of national unity, state power, and authority.

Who designed the Nigerian Coat of Arm?

The Nigerian Coat of Arm like other National symbols of Nigeria were designed and developed by a student named M. Т Akinkunmi and was later approved after the country gained its independence in 1960 and have not changed to this day.

The Nigeria coat of arm has seven permanent features each symbolizing a particular virtue about the country:

Morever, the symbol consists of the images that express different meanings:

Black shield and colorful wreath over the shield stand for fertile soil of Nigeria.

Red Eagle is for the strength of the nation

White lines in the “Y” shape stand for two main rivers of Nigeria: Benue and Niger;

Yellow Trumpet or Costus Spectabilis is the national flower of Nigeria.The flower stands on the ground where the shield is standing. It represents the beauty of the country and its nation; “Unity and Faith, Peace and Progress” line beneath the shield is the Nigerian national motto. Source

The Nigerian Coat of Arm as a symbol of authority and power is embedded on the seals of top government officials in the country, including that of the President, Vice President, House of Representatives and the seal of the of the Senates.

The the national symbol inspires the nation to be united, faithful, live in peace and grow to become wiser and stronger

Nigerian Couple Go for Their Wedding in UAE With No Guests, Photos of Beautiful Low-key Event Go Viral