Thieves break into Osofo Kyiriabosom’s house, make away with his valuables 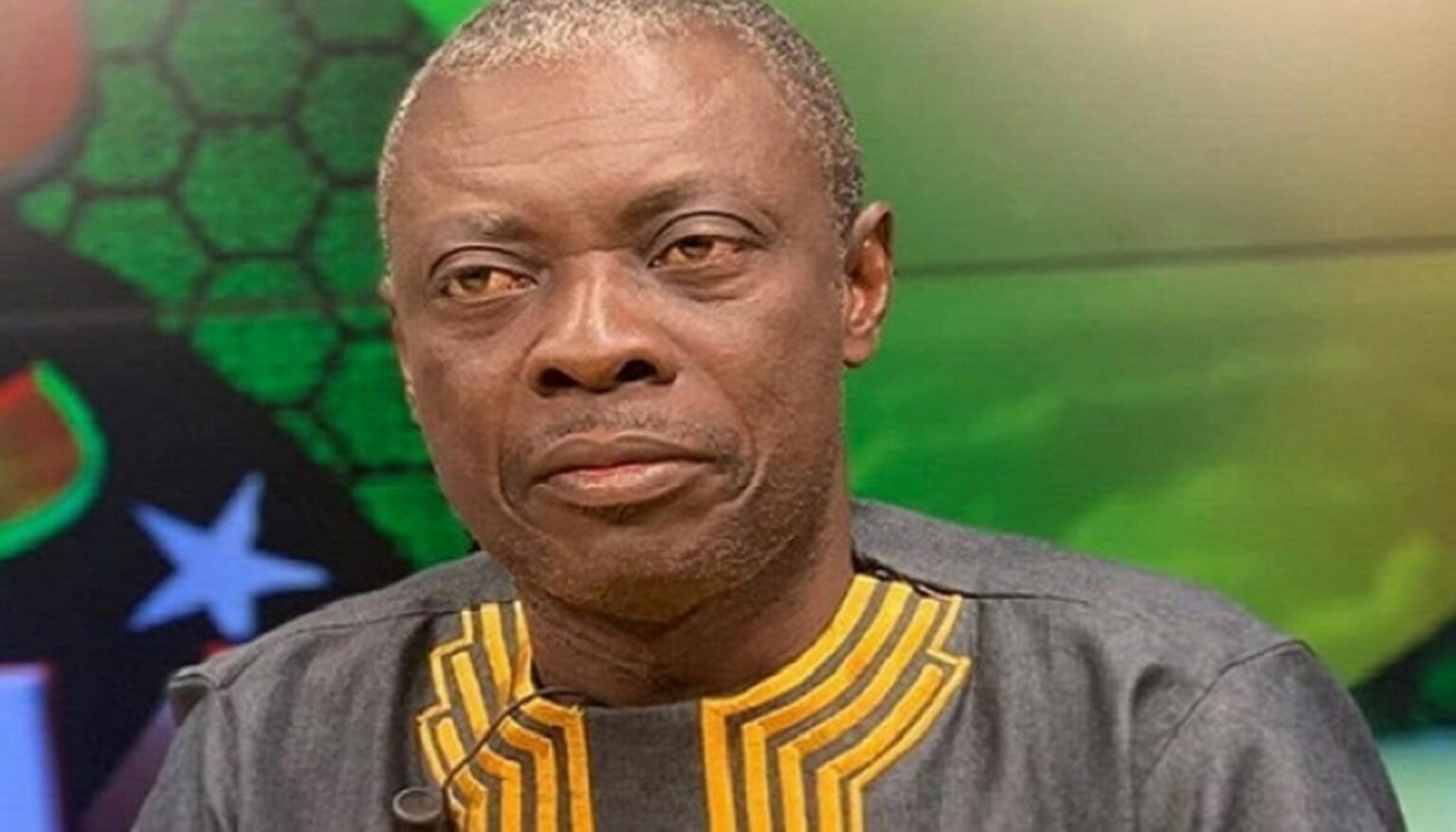 Information gathered by Ghverse.com reveals that the house of the flagbearer of Ghana Union Movement (GUM), Sofo Kyiriabosom has been broken into by thieves who made away with his valuable possessions.

In a report by ClassFMonline as sighted by Ghverse.com, the armed robbers, according to the flagbearer, broke into his Kumasi residence on Tuesday night (22 September 2020).

Reports say that, the robbers hacksawed the fence wall made with metal, to gain access to the compound of Osofo Kyiriabosom’s house, after which they used a yellow gallon as a footstool to gain access into the living room

The man of God turned politician believes that, the act could be orchestrated by some political opponents who have conspired to do that to him. Although he is not able to finger anyone that he suspects carried out such criminal act.