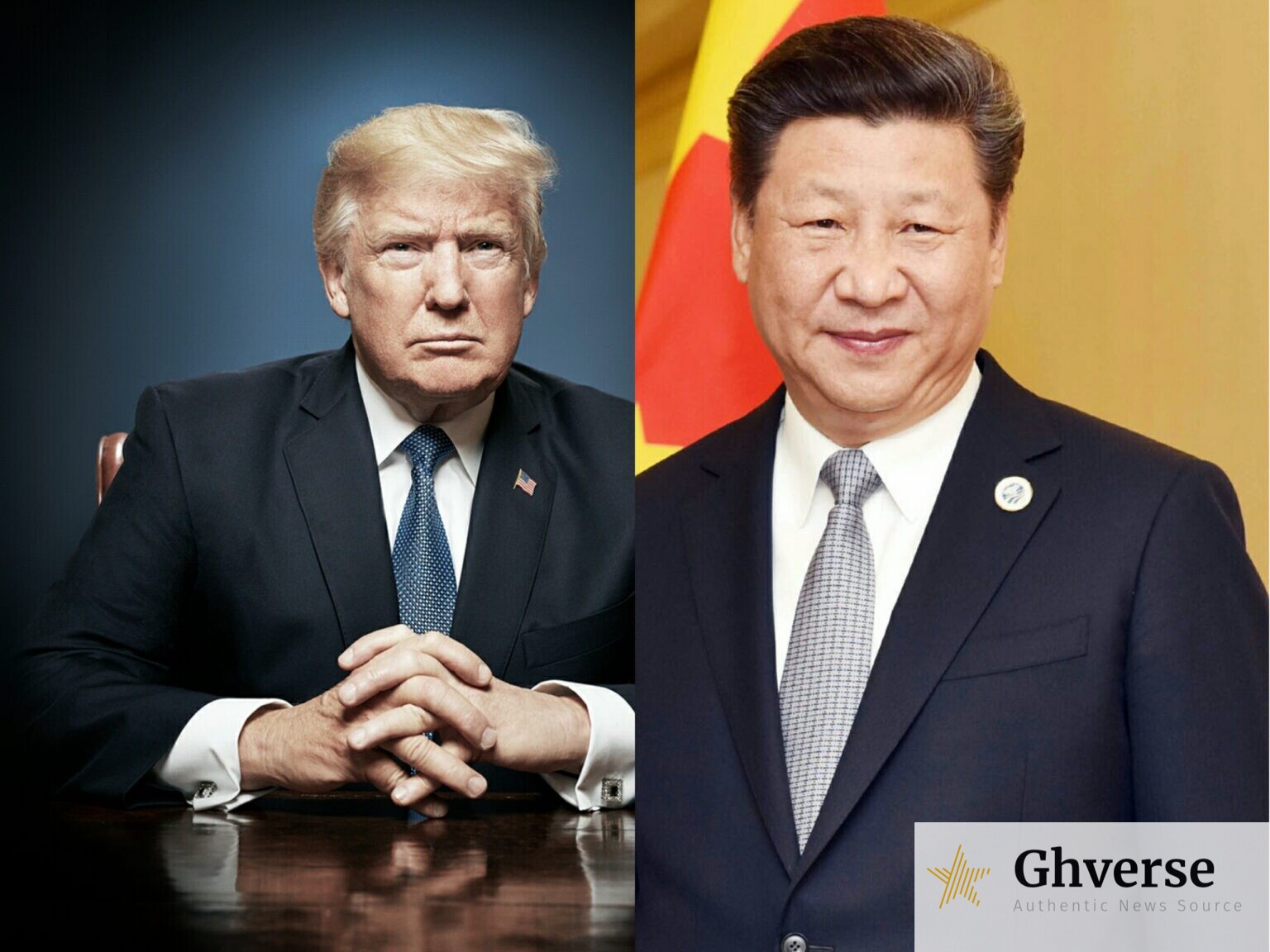 In his speech, Chinese President Xi Jinping said his country had “no intention to enter a Cold War with any country”.

Ties between the two world powers are strained on a number of fronts.

The new format meant some of the geopolitical theatre normally on offer at the key UN meeting was absent. Each country was represented by a single delegate and there was little opportunity for one nation to rebut another.

But as often is the case for speeches to the assembly, President Trump used his address to tout his achievements and tear into a rival.

China ‘infected the world’ – Trump
“We must hold accountable the nation which unleashed this plague on to the world – China,” he said.

“In the earliest days of the virus China locked down travel domestically, while allowing flights to leave China and infect the world. China condemned my travel ban on their country, even as they cancelled domestic flights and locked citizens in their homes,” he added.

President Trump, whose own record on coronavirus is under close scrutiny as the US heads towards elections, has frequently accused Beijing of covering up the virus, saying they could have stopped the disease spreading. China has called the attacks an unfounded distraction.

Is the world entering a new Cold War?
Why US-China relations are at a low their lowest point in decades
The US death toll for coronavirus, at more than 200,000, is the highest in the world and President Trump has often downplayed the disease.

Tensions are high between the US and China on a number of other issues, including trade, technology, Hong Kong and China’s treatment of Muslim minorities in Xinjiang province.
Speaking soon after the US leader, President Xi warned of the risks of a “clash of civilisations”.

“We will continue to narrow differences and resolve disputes with others through dialogue and negotiation. We will not seek to develop only ourselves or engage in zero sum game,” he said.

US to block some exports citing China’s human rights abuses
US China tariffs ‘inconsistent’ with trade rules says WTO
In remarks released ahead of Tuesday’s speech, President Xi took a more overt swipe at the US, saying “no country has the right to dominate global affairs, control the destiny of others, or keep advantages in development all to itself”, something China itself has been accused of by critics.

Also in his speech, President Xi said China – the world’s biggest emitter of greenhouse gases – aims to hit peak emissions in 2030 and be carbon neutral by 2060.