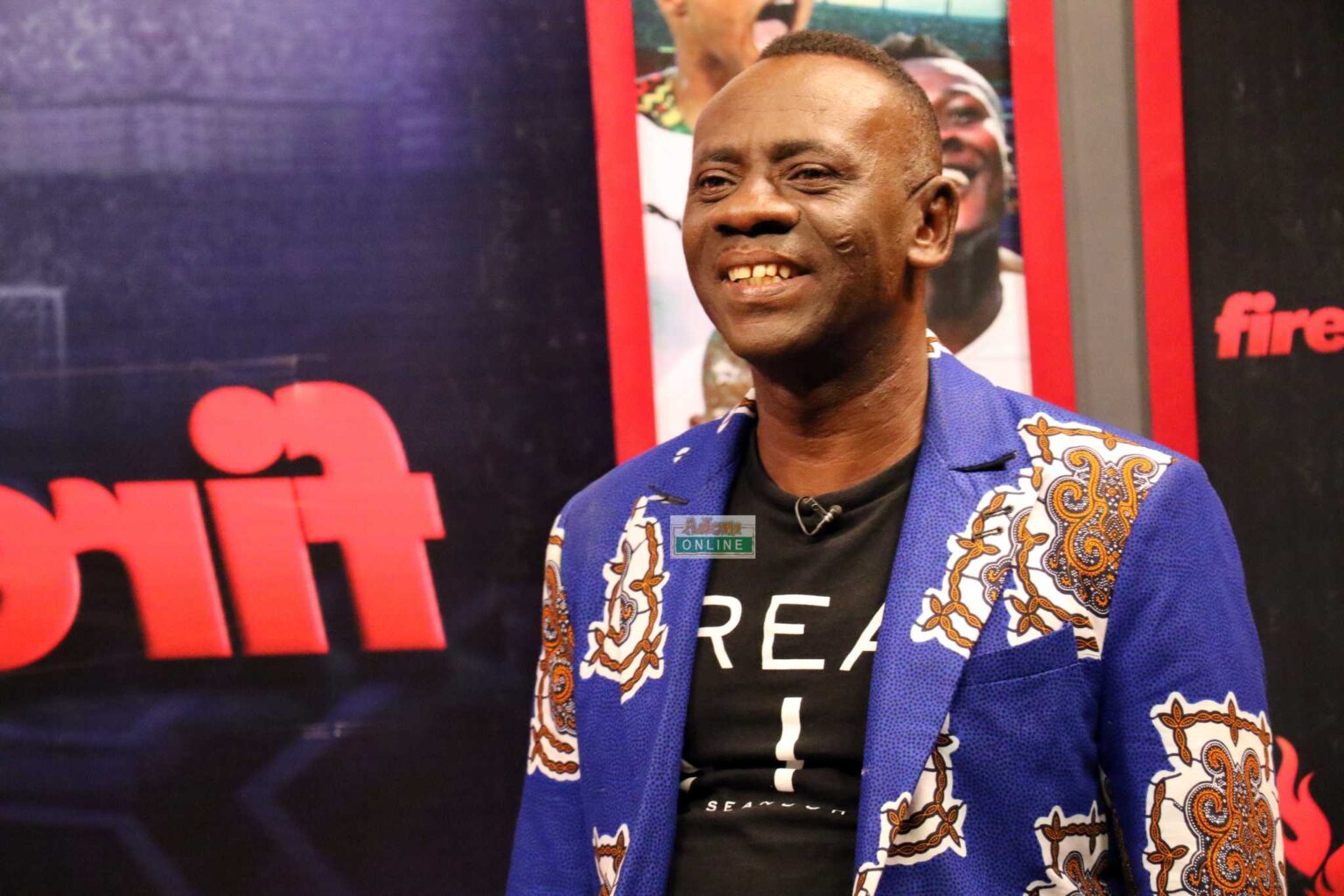 A rare video of renowned actor, Kwasi Boadi aka Akrobeto‘s son, who looks just like him, has left many social media users in shock.

The video spotted a striking resemblance coupled with their prominent body feature which happens to be the ‘big nose’.

Another thing that has left fans with no reason to doubt the young man’s relationship with the revered personality is also his smile.

The video saw him hang out with Ghanaian blogger Zionfelix in Belgium.

Amidst laughter, he gave his name as Kwaku Kyiri-Boadi.

The video has attracted massive reactions on Instagram with many describing him as his father’s photocopy.