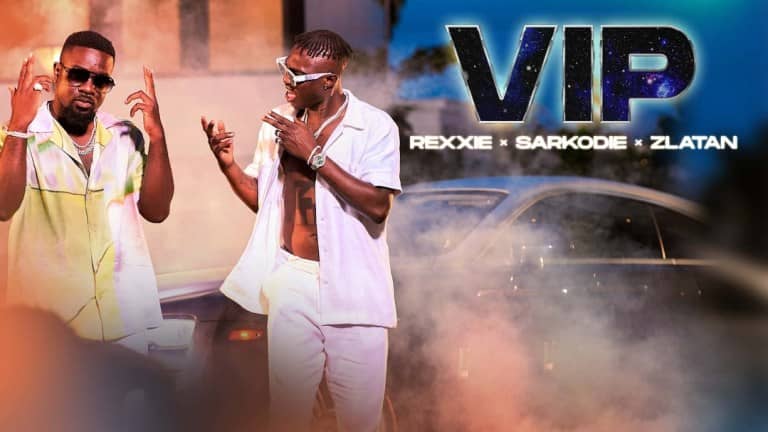 After His NO PRESSURE ALBUM Sarkodie has featured a lot of artists on their dubbed. King Sark, the contemporary act features Zlatan and Rexxie from Nigeria in his scheme.

Sarkodie put a lot of effort into his Album with a tour in some parts of Africa. He continues his tour in Ghana adequately, afterward, he continued to give Ghanaians classical hit tunes with Zlatan and Rexxie.