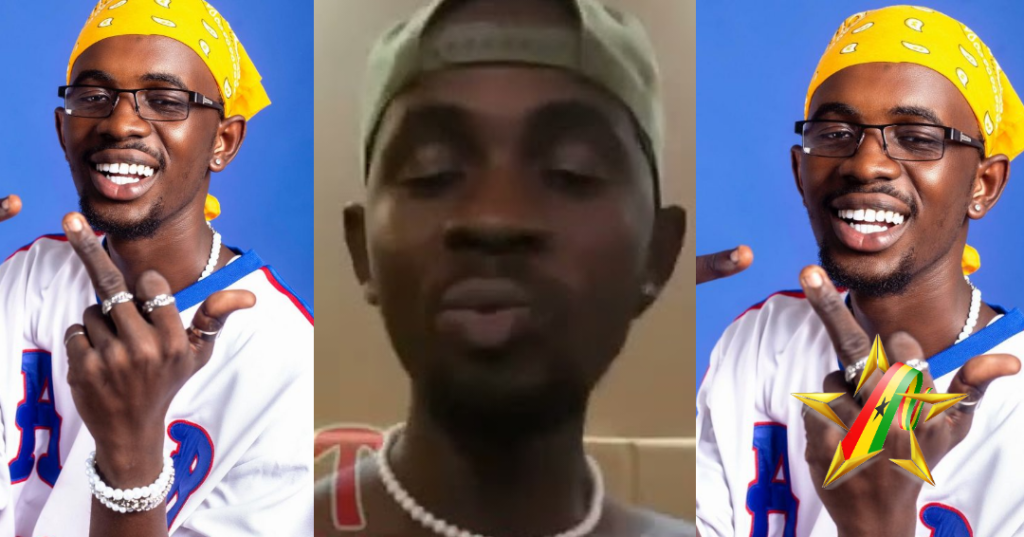 Few days after reaching over 2 million views on YouTube with his Second Sermon, The “Konongo Tupac” otherwise known as Black Sherif is rumored to release ti rease another banger soon.

A video circulating has black sherif giving another passionate banger after his second sermon, which is believed to be his next project..( third sermon)

Watch this: Watch: Black Sherif spotted grinding a lady’s in a swimming pool

Listen to third banger below

Please leave my wife alone – Man hangs posters on the streets to warn his wife’s side guy(PHOTO).