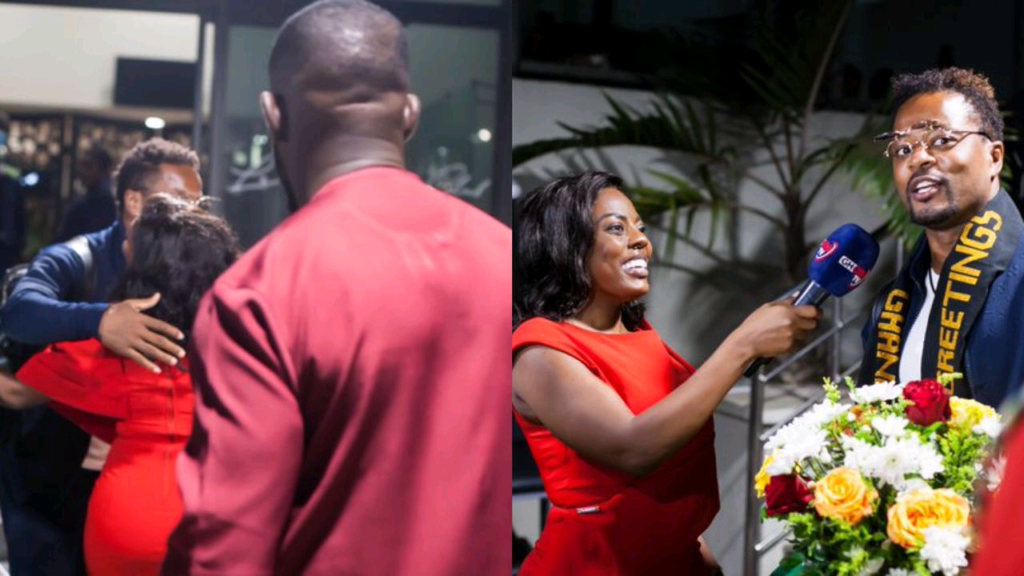 Manchester United legend Patrice Evra was given a rousing welcome after he touched down in Ghana on Monday night, September 12, 2022.

Manchester United Supporters Union of Ghana gave their former left-back a memorable welcome at the Kotoka International Airport with singing and dancing.

Evra who was amazed by the fans took pictures with the fans before leaving the airport for his hotel.

The former France international is expected to tour parts of Ghana as part of his four days stay in the Motherland.

The left-back won 14 titles with Manchester United before joining Juventus, where he also scooped five titles.