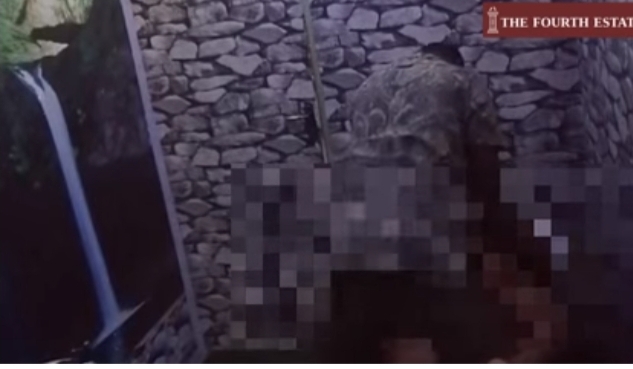 Ghanaian investigative journalist Manasseh Azure has released his latest work in which he has exposed a licensed health practitioner who takes advantage of his female clients to Sэхually abuse them.

Manasseh is known for his controversial investigative and anti-corruption reports that have caused national uproar and also land some government officials in prison.

Watch this: Video Of Abena Moet And Her Husband Chopping Themselves Leaks Online (+VIDEO)

He has titled this new investigative piece, “The Licensed Sэх Pɤədator”

Watch the video below :