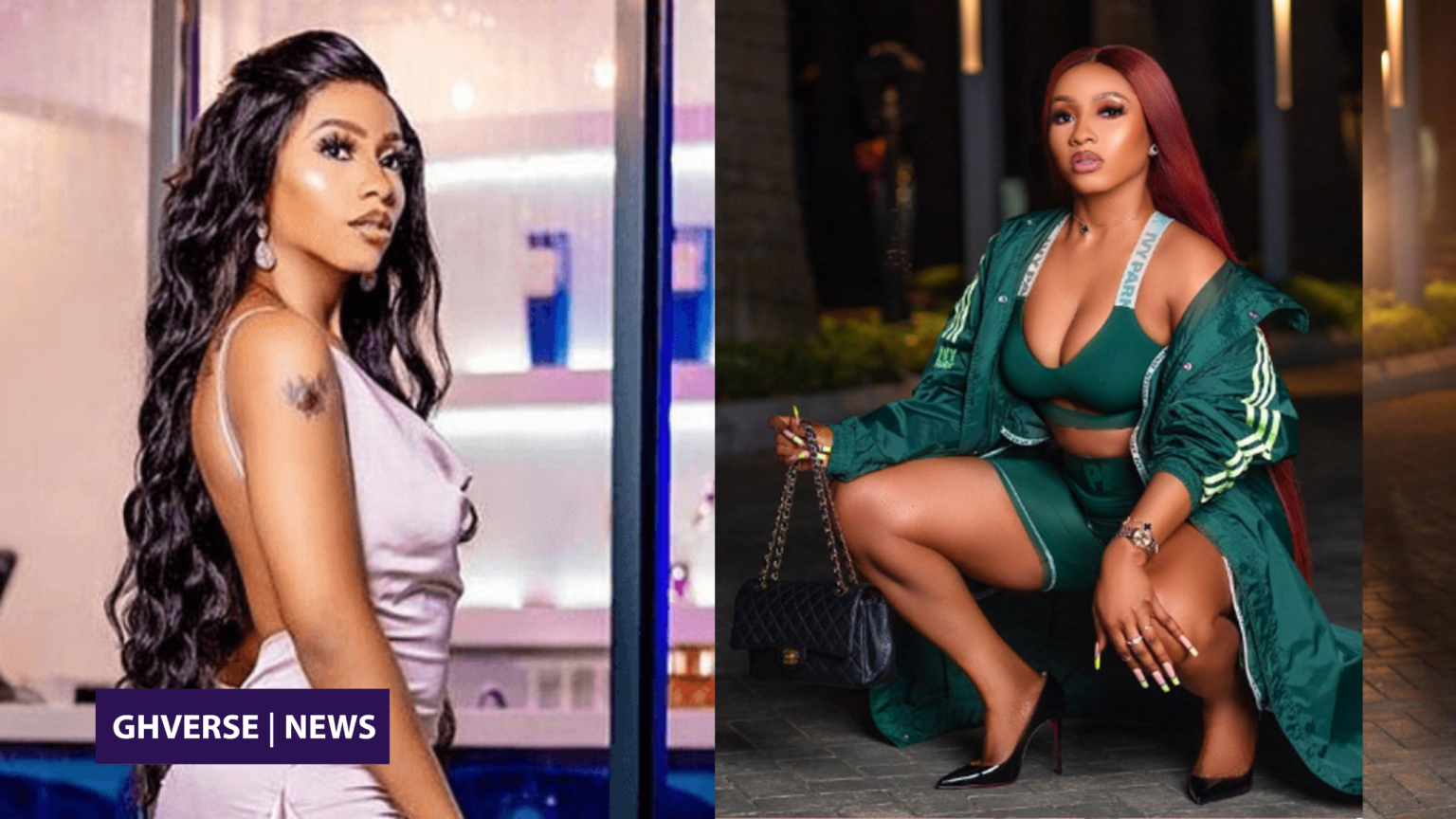 Mercy Eke who emerged winner of Big Brother Naija season 4 ‘Pepper Dem’ edition was seen happily dancing with a friend at a party dressed in a very skimpy dress and whilst dancing she forgot herself and unknowingly gave a free show of her backside at a party.

Mercy Eke realized later that her dressed has pushed up and pushed it down again. Her huge bum was heavily showing.

This video comes after she sent tongues wagging with a sultry photo where she was flaunting her backside and some social media users including Nollywood actor, Uche Maduagwu chided her for showing her bum considering her influence as a public figure and a role model.

Watch the video below;

How to dardarkom Digital Theatre productions on your desktop – The