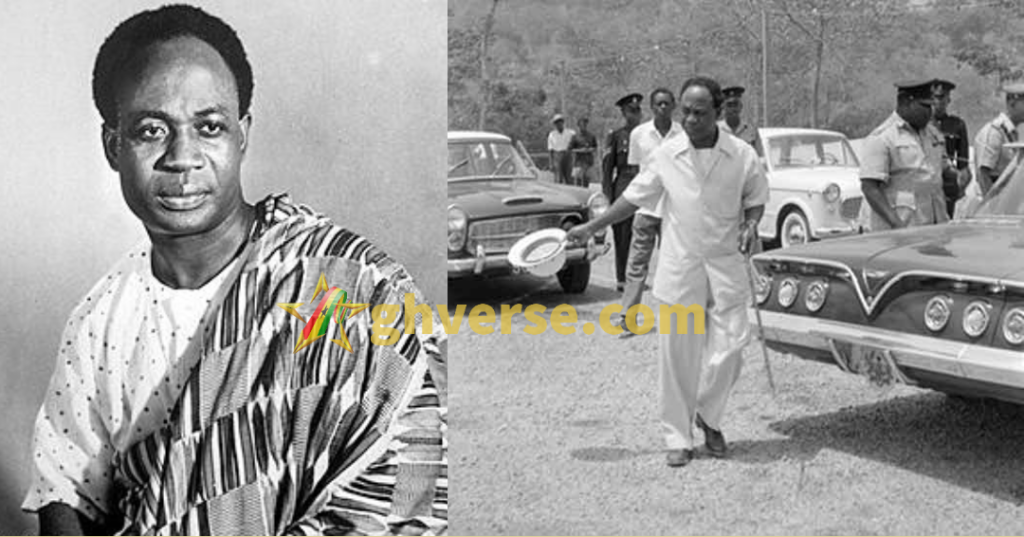 A 62-year-old video from 1959 is currently gathering reactions on social media after it was shared on Twitter, as it shows a powerful message from Ghana’s first president.

Osagyefo Dr Kwame Nkrumah was shown in the film speaking to a crowd of Ghanaian workers, promising that each person will receive a house and a car.

See Also: I was in the same political party with Akufo-Addo – Aseidu Nketia Reveals Secret

The crowd could be heard applauding for their president, but they appeared to be in a state of bewilderment, prompting Nkrumah to repeat what he was saying in order for his message to sink deep into their hearts.

A monkey fell in love with cat and tries to kiss her, watch viral video